What is Dengue (DENG-Gey) Fever?

It is a mosquito-borne viral infection. Mainly found in tropical and sub-tropical climates, it can spread rapidly in the urban poor areas, rural and suburban areas! It is caused by the Aedes mosquito. This is said to be one of the four related dengue viruses.

Even the World Health Organization (WHO) considers dengue as a major global challenge to public health in the tropic and subtropic nations. When it comes to the numbers, between 1960-2010, this disease has seen a 30-fold upsurge worldwide, as there has been a rapid increase in the population, global warming, inefficient mosquito control, lack of healthcare facilities, etc. These are just a few of the reasons that lead to dengue fever, there are many more, which we are not even aware of!

WHO has further provided statistics that state that before 1970, only 9 countries had experienced severe dengue epidemics, but today, there are more than 100 countries and the cases have reached approximately 390 million, among which 500,000 patients had to be admitted to the hospitals because of severe infection.

Wondering how many people have been affected by this deadly disease? The number is huge, we tell you! Approximately 2.5 billion people reside in areas that are affected by dengue and roughly 400 million infections occur in more than 100 countries on a yearly basis, including Europe and the United States of America (USA).

What are the symptoms or warning signs of dengue fever?

Firstly, many people do not show any symptoms or signs of dengue infection. When symptoms do occur, they may be mistaken for other diseases, such as the flu; however, the clear symptoms of dengue can be seen 4-10 days after you have been bitten by an infected mosquito.

Most of the people suffering from dengue are able to recover; however, for some, the symptoms worsen and the situation becomes life-threatening. This is called severe dengue, dengue hemorrhagic fever, or dengue shock syndrome.

Severe dengue takes place when your blood vessels are damaged, along with the fall of the number of clot-forming cells (platelets). This can lead to internal bleeding, shock, organ failure, or even death.

Which organs are affected by dengue? Well, the main organs affected by it are the liver and lungs. This even includes the bone marrow and the heart!

We wouldn’t want anything happening to us or our beloved organs now, would we? To keep them safe, we need to be more aware, and we’re here to do that! Make you aware! All you have to do is continue reading!

What are the types of dengue fever?

Also known as severe dengue, it was first recognized in the 1950s, during the dengue epidemics in the Philippines and Thailand. However, today, most of the dengue cases are found in:

These few countries have become the leading countries for hospitalization and death among children and adults. This type of dengue has similar features to that of dengue fever, but it may take a turn for the worse, as and when compared to the former.

This type of dengue fever mostly takes place if the individual suffers from dengue more than once; however, this does not take place so regularly, as most of the patients recover quickly if they follow appropriate medical treatment.

What are its symptoms?

If you see any of the symptoms mentioned above, it is best to see your doctor and get the treatment required, because if ignored, it can lead to a deadly complication due to plasma leaking, respiratory diseases, severe bleeding, or even organ impairment.

Simply put, it is a more severe and dangerous complication of dengue infection, and it is associated with a higher mortality rate. It usually takes place after dengue hemorrhagic fever; however, the patient can survive, if and when given proper treatment.

What are its symptoms?

The above-mentioned symptoms can worsen that can be manifested by,

That’s scary, isn’t it? This isn’t all. There are other risk factors with dengue fever. We’ll tell you all about it! Hang in there.

Dengue Fever: How to prevent it?

As there are no vaccines available in the market for treating dengue, the first step is to avoid getting mosquito bites.

The second is to use insect repellent that is registered with the Environment Protection Agency (EPA) with any of the ingredients mentioned below:

When used as directed, the EPA-registered insect repellents are proven effective and safe for children, pregnant, and breastfeeding women.

How to protect babies and children?

2.      Do not use products containing Oil of Lemon Eucalyptus (OLE) or Para-Menthane-Diol (PMD) on children below 3 years.

4. P.S. Spray the insect repellent onto your hands first then apply it to your child’s face.

What steps should be taken if you are affected by Dengue?

There are quite a few, but the major step would be to isolate yourself first, as it is a communicable disease.

Well, now that we have cleared out the various aspects related to dengue, it is now the time to clear out the food to be consumed when suffering from this deadly virus. Your dengue fever diet plays a significant role in helping you recover. If you eat healthy food, you may be able to recover faster.

We’ve mentioned a few of those below, to help ease out the pain and these will add up to make a big difference to your health.

To know more about how goat milk helps in dengue fever, click here!

What food is good for dengue?

What should you avoid eating when suffering from dengue fever?

Get those cravings under control when suffering from dengue. Eating healthy can be really helpful, and the foods that you must avoid are:

We wouldn’t want that to happen!

Well, this was all for dengue! However, if you have any severe symptoms mentioned above, you need to go for emergency medical treatment. 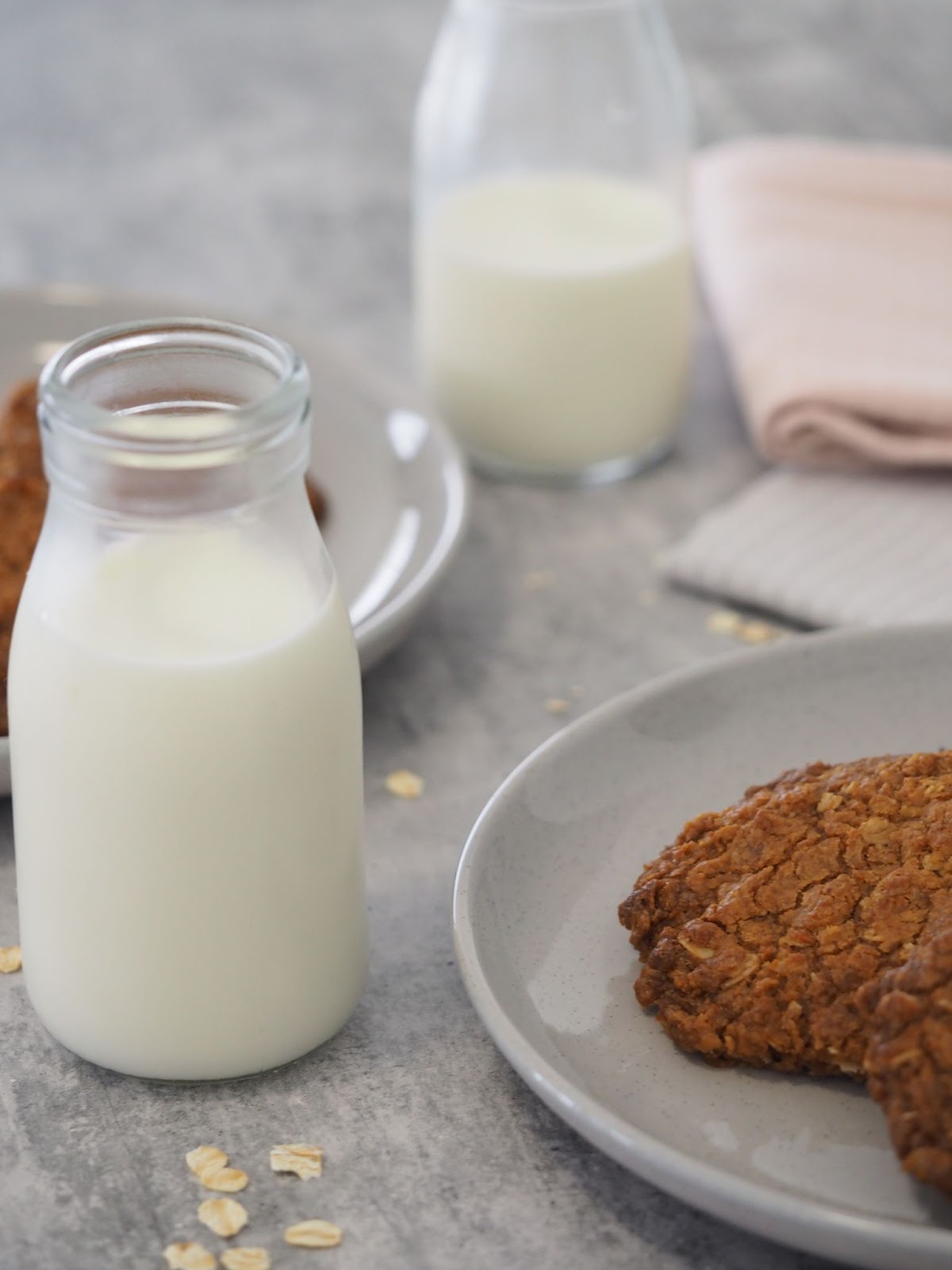 Now, there have been certain experts who have said that consuming goat milk can be helpful in recovering from dengue fever. Why is that? It is simple. Goat Milk contains selenium, which acts as an enzyme that protects the body from cellular damage, as it has antioxidant properties. Experts further stated that by consuming goat milk, you are consuming Selenium, which helps improve the immune system. Further, its antioxidant properties help reduce oxidative stress, which, in turn, helps the dengue-infected individual. There is no cure for dengue, but you can surely turn to home remedies, which include consuming goat milk to help your body recover!

You must be wondering, where you can get your hands on Goat Milk. Well, worry not! We’ve got your back! Try our Goat Milk Powder. It is 100% pure & natural and is made with the freeze-drying process, to ensure that all the nutrients remain intact even in the powder form! To get your pack, click here.

View all posts by Aadvik Foods →