IS CAMEL MILK POPULAR IN THE UAE? 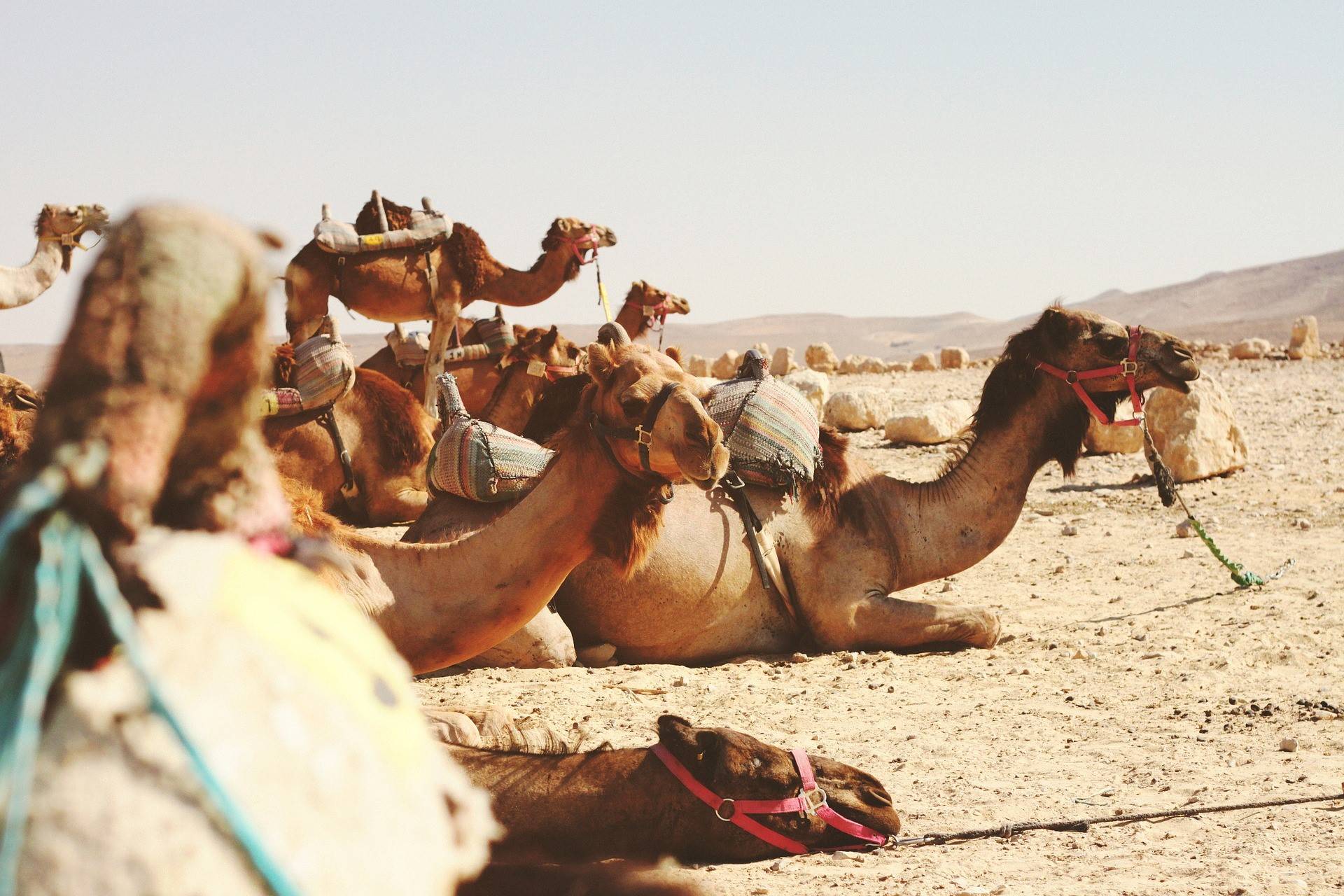 The Middle Eastern nations, including the United Arab Emirates, are well known across the globe for a variety of factors such as crude oil, fashion, or even royalty. However, there are two things that are envisioned when one closes their eyes and tries to imagine the Middle Eastern landscapes. These two things are the endless stretches of golden deserts that resemble an ocean of fairy dust with the waves of sand dunes, and the other is the majestic, tall, and dependable camel that walks through this endless sea of sand. The camel is often a treasured creature of the desert as it is said that camels come to the rescue of travelers when they are thirsty for a drop of water. However, while people across the globe are well versed in these fairy-tale descriptions, they are often a stranger to the milk that these exotic animals provide.

Camel milk has been consumed in the deserts of the Middle East, among other places such as Africa, from time immemorial. Listed below are some of the notable benefits that several sources have said to be the benefits of camel milk:

A Shield for your Nervous System: It is often claimed through word of mouth that camel milk has certain properties that enhance and protect the nervous system and brain. This might be the reason behind its use in the diets of children who come under the spectrum of autism. Whether this claim is based on a placebo effect or whether there is an actual scientifically justified rationale behind this theory is yet to be seen.

Range of Applications: Camel milk consumption need not be restricted to drinking it in its raw form. You do not have to necessarily compare it with cow milk and drink it in a glass with a side of cookies. This is because the flavor and texture of camel milk are not identical to bovine milk. In fact, camel milk can be used in the process of cookie making itself, or act as an ingredient in other delicious items that you bake. Camel milk is shown to have a hint of saltiness in its original form. This might help in enhancing the flavors of your recipes to a different level! You can also add camel milk in small quantities to your tea or coffee, to give it a unique twist.

The benefits of camel milk seem to be sworn by in the United Arab Emirates, as one news report also claims that a study essentially proved that camel milk could prove to be beneficial for persons suffering from diabetes. The same report claimed that the positive effects that were noticed after incorporating camel milk into the diet could be attributed to the presence of substances called “bioactive peptides”.

The praises of camel milk are often sung in the Middle East, where people boast about its therapeutic attributes. Due to the lack of statistical data and methodical research, most of the claims on camel milk’s anti-cancerous properties are left unchecked. There is no reason to believe that the lack of corroboration transpires into a lack of demand for camel milk in the UAE, as several companies continue to sell it in various shapes, substances, and forms.

It is no secret that the UAE markets are extremely familiar with camel milk and its applications.

However, in recent years this home fielder, that is camel milk, has started achieving global recognition. Therefore, the well-established companies in the Middle East are tapping into global markets to spread their acquired techniques and flavors on an international level. As confirmed by the Ministry of Climate Change and Environment of the United Arab Emirates, an initiative known as the Camel Milk Monitoring Plan received the approval of the European Commission. Therefore, after making a footprint in the sands of the United Arab Emirates, camel milk might be set to take the European and other international markets by a “sandstorm”.