CAMEL MILK IN CALIFORNIA: THE FUTURE OF DAIRY? 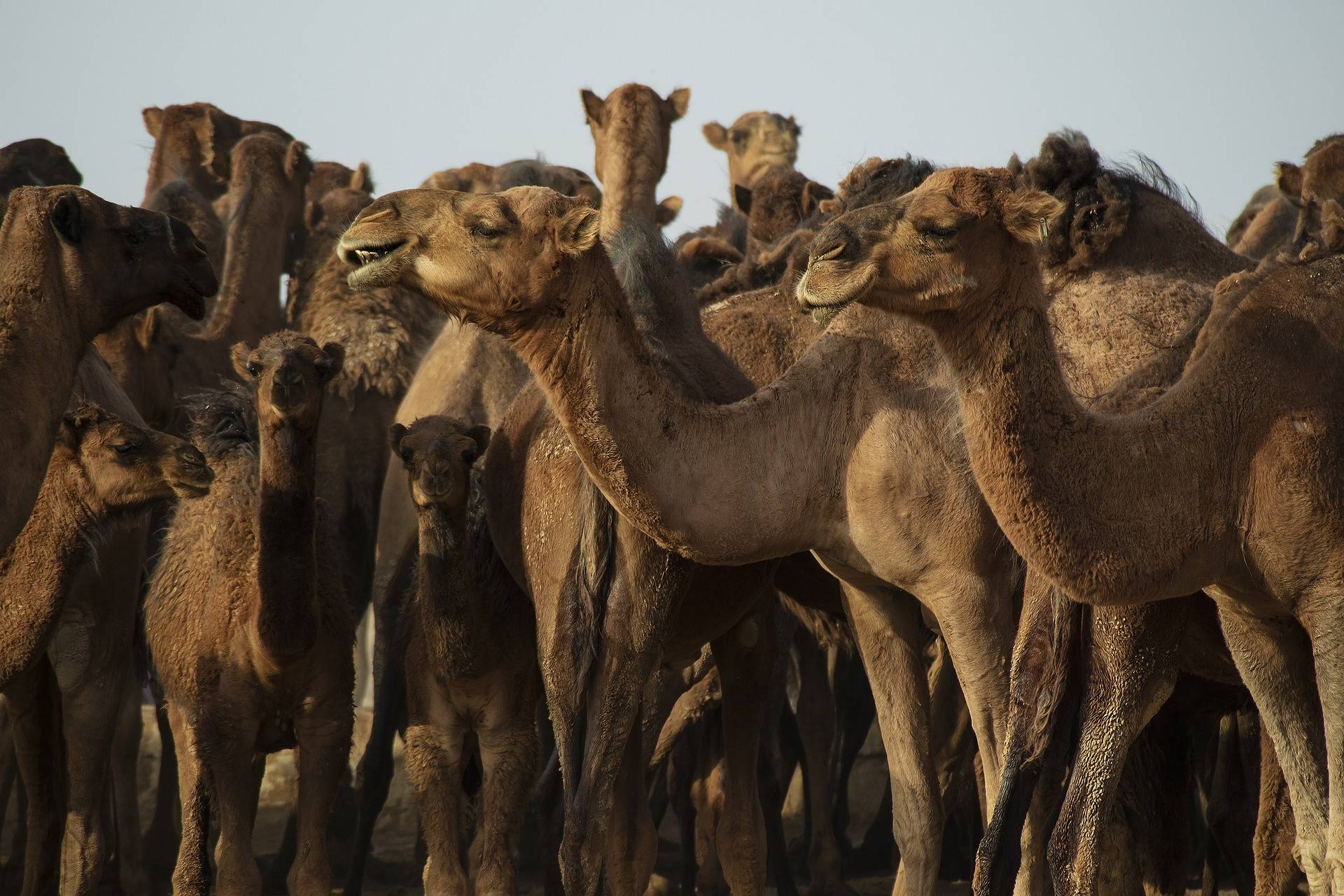 The potential rising popularity of camel milk in California can be derived from the behaviors of the businesses in the region. Some organizations have started to revolve their entire businesses and strategies around the production and sale of camel milk. One might wonder why the attraction towards camel milk is building up in certain regions including California.

Well, some of the claims surrounding camel milk end up sounding rational while some of them raise a lot of eyebrows.

Is it a Cure for Autism?

Camel milk producers have claimed that a large part of their consumer base depends on the purchases by families who procure the camel milk for consumption by individuals and kids with autism. There have also been statements made by people, who say that camel milk improves the motor skills of persons with autism. While these claims might strike a chord with a lot of families, it is important to clarify that all of such statements are not supported by scientific and government-authorized studies. In fact, including a few studies that are referred to, which claim to have evidence for such results, no formal scientifically proved judgments have been made about camel milk so far.

Is it still worth consuming?

Camel milk might not be a miracle, but there are other factors that could make it a good option for your consumption. Sources suggest that camel milk is very rich in vitamins and offers a range of other nutritional components in it. Additionally, camel milk has been said to have a low content of saturated fat. If this were to be verified, then camel milk could be a good option for people who suffer from cholesterol-related health issues.

Ultimately, one should be wary while approaching any kind of consumable with an expectation of a miracle, unless verified scientific proof exists about its authenticity. That being said, camel milk has several additional attributes such as a unique and distinct flavor which might be reason enough for some food lovers to give it a try!

The Burden on the Pockets:

Camel milk is often treated as an exotic drink. However, milk is also considered to be a staple part of the diets of many consumers across households. This also means that milk is not technically seen as a luxury in the average mind. However, if camel milk were to be suggested as the only milk to be a part of regular consumption, milk could potentially become a privilege for the well-to-do. This is because of the whopping differences in production between cow milk and camel milk. While the former is an extremely common type of dairy, with allegedly over six hundred million metric tons being produced around the globe annually; camel milk, its alternative, hardly meets the mark of quantity with only about 3 million tons being produced in a year. Therefore, one can easily make out that the availability of camel milk is not common or abundant. Certain sources have claimed that the price of camel milk can be almost thirty folds the price of regular cow milk. That would essentially drain out several pockets who cannot afford camel milk. 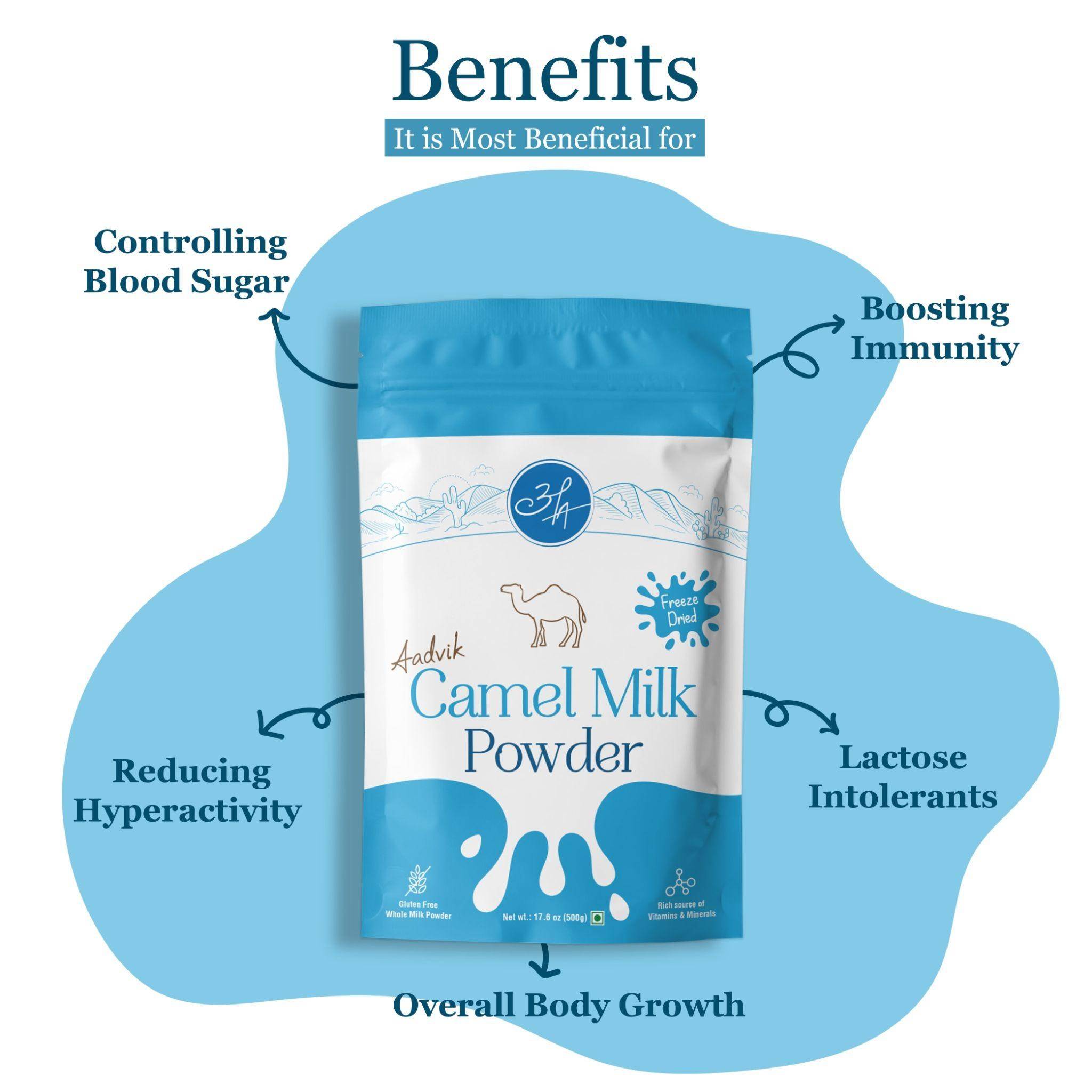 In California, although there has been a shift towards consuming camel milk, no credible evidence has been found to claim that a section of society might be switching over to camel milk in replacement of cow milk. Therefore, it might be perceived that camel milk is considered a delicacy more than a staple form of milk in California. The chances of it becoming a permanent replacement of cow milk seem bleak. While one can never be too sure about the future, it would not be unwise to say that camel milk holds its own special place in the hearts of its drinkers, who use it in their unique ways.