CAMEL MILK IN THE CITY OF LOS ANGELES: 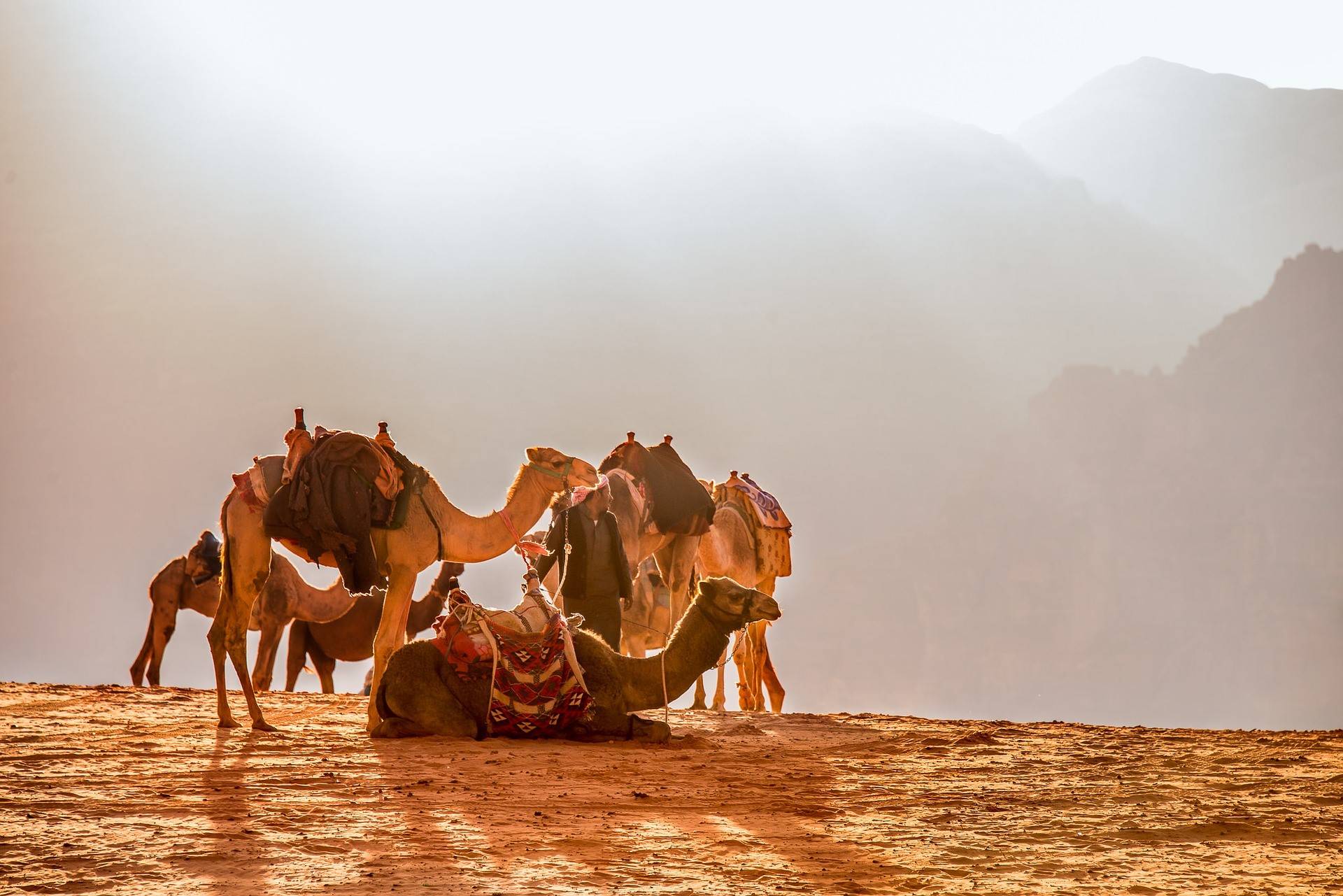 Los Angeles is like a melting pot, with people from different backgrounds who have a wide variety of tastes in lifestyles. Among them, the surprising benefits of Camel Milk have recently gained the attention of fitness enthusiasts in LA. Camel milk, which, for centuries has been an important source of nutrition in a lot of nomadic cultures across the globe, is now being commercially produced and sold in many developing countries, LA allegedly being one of the fast-growing consumers. Now it is as easy as buying it in online stores, not only in liquid but also in powdered and frozen forms. However, a lot of you may wonder why some people choose camel milk over various animal or plant-based readily available kinds of milk.

The truth is that camel milk is not always entirely a complete replacement for other forms of milk such as goat milk, buffalo milk or cow milk. This could generally be attributed to the fact that camel milk is not very readily available in locations like Los Angeles. Some of this has changed owing to the setting up of new companies, and online stores that provide the option of buying camel milk. Yet, the demand seemingly continues to outweigh the supply. Even in Los Angeles, where a number of people could possibly afford a ‘larger-than-life’ lifestyle, the difference in the price of camel milk and more common dairy sources like cows, ends up being very stark and evident. However, this does not stop people from following the growing trend of trying camel milk owing to a variety of factors, such as:

Power-packed with nutrition: Camel milk is said to be a great source of vitamins. Some sources claim that camel milk has a dense Vitamin C content. For those who are not familiar with the benefits of Vitamin C, it is said to have a positive effect on people who suffer from high blood pressure issues, helps in regulating blood flow levels, enhances iron absorption, as well as helps in boosting the immunity of people. In today’s world, a fast lifestyle can have several unfortunate effects on one’s health and take a toll on their body. While it should not be claimed that camel milk should be a cure for such conditions, the constituent of the milk seems to hint at having several benefits for human health.

Good fat v. Bad fat: Camel milk has been known to have a lot of unsaturated fat content, as claimed by several sources. These same sources claim that camel milk is lower in saturated fat, which could possibly mean that it has a positive effect on the cardiovascular health of individuals.

A Part of Several Diets: Los Angeles is known to be the hub of a lot of celebrity houses or get-away spots. Therefore, with that in mind, it would not be an overstatement to say that some of the people in Los Angeles could possibly be obsessed with a number of diets. For instance, the controversial Keto Diet is one that cuts down on carbs and focuses on a high protein and high fat regimen. The Paleo Diet is another popular diet that is followed, wherein people are expected to eat seeds, nuts, and fruits, as well as fish. It so happens that camel milk is rumored to fit into both these diets, among others as well. Thus, it would not come as a surprise if a lot of people in Los Angeles would jump at the idea of including camel milk in their regular dietary regimens.

A Short-lived Tale: Camels have short tails, and so does camel milk (pun intended). Jokes apart, camel milk is rumored to have close to half the lifespan of bovine milk once it has been produced. Therefore, camel milk, at least in its liquid form, would have to be consumed within a short period of time or preserved with a lot of care and efficiency.

In conclusion, camel milk seems to gain a lot of traction in areas in America, including Los Angeles. The reasons behind the increasing fan base are not entirely clear, but the pointers mentioned above could paint a probable picture.