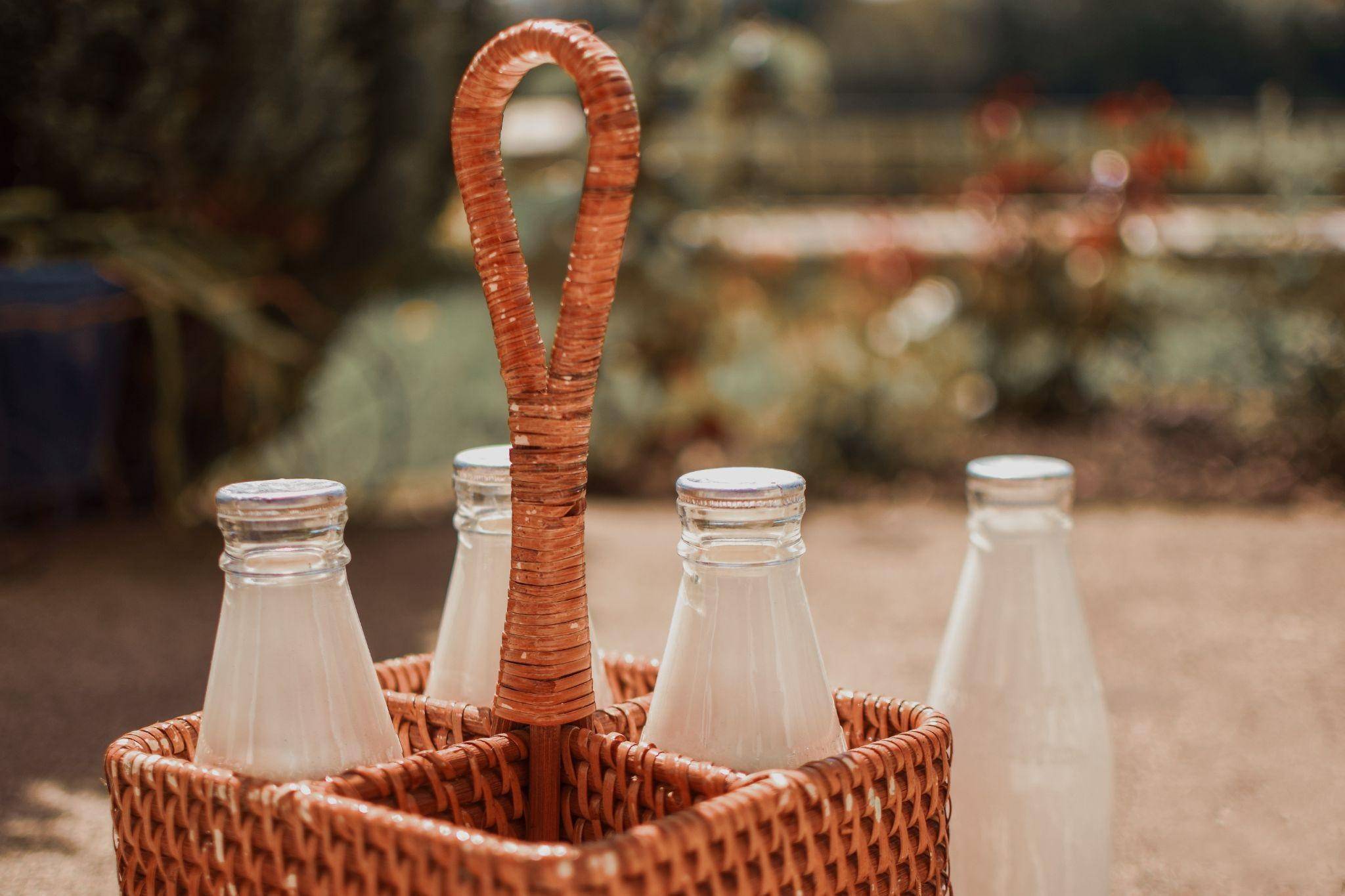 The option of dairy in the form of camel milk remains a mystery for many. This might be due to the lack of standardization when it comes to several camel milk products and an overall lack of mainstream popularity when it comes to camel milk. There is one area, however, where camel milk has been noticed by several people, both businesses and consumers alike.

One might guess that it would probably be a Middle Eastern nation, considering how they have been known to traditionally consume camel milk. However, to many people’s surprise, camel milk is becoming a topic of discussion in the United Kingdom. While in some accounts camel milk is referred to as miraculous, some others term it as dangerous.

What’s the Buzz about?

Developed nations have not been particularly known to have a lot of experience in camel milk. Therefore, recent shifts which have led to a curiosity surrounding camel milk makes something along the lines of an “Exotic” form of dairy. Even celebrities like Kim Kardashian have reportedly voiced their appreciation for camel milk after giving it a try.

More than the Exotic Label

Although the mystery surrounding camel milk persists due to the lack of popular research surrounding it, claims suggest that there might be several factors that make camel milk an attractive option for consumption.

Several people have a tendency to keep away from cow milk due to their lactose intolerance. If you take a deeper look into the causes of such reactions, you might find that lactose intolerance occurs owing to a deficiency in the production of lactase in the human body which is deemed to be one of the key factors for digesting lactose. When it comes to camel milk, certain reports have claimed that the content of lactose in camel milk is much lower than that of cow milk. Consequently, it would not be hard to believe that the mild range of lactose intolerance in certain people could possibly remain untriggered despite drinking camel milk. It should be noted, however, that a well-grounded scientific record of evidence does not exist to corroborate these claims. However, some sources claim that out of twenty-five people who were given a glass of camel milk, only two experienced symptoms of lactose intolerance. The credibility of this study, as well, is not entirely accounted for. Nevertheless, such claims often drive people who have allergies to conventional bovine dairy products to explore the camel milk option.

These trends can be said to have manifested in the form of a growing inclination that has been noticed in the people of the UK. In fact, certain companies have started incorporating camel milk into different forms. For instance, camel milk is now being used in different forms in desserts like ice creams! Middle Eastern companies, who have a lot of experience in the area have started tapping into the growing attraction among the people in the UK for a taste of camel milk ice cream and are now selling it in several different flavors as well!

Not All Rainbows and Sunshine:

Despite the trends that have developed in recent years in the United Kingdom, camel milk comes with its own set of drawbacks. Due to the lack of popularity in the UK, companies that sell camel milk are much fewer in number. Thus, the demand that has been noticed in the people ends up becoming one of the reasons that the price goes up! Additionally, the lack of formal evidential research surrounding camel milk brings with it its own set of health risks.

Only time would tell where the demand for camel milk in the UK is here to stay!