CAMEL MILK IN THE US- A HOT NEW TREND! 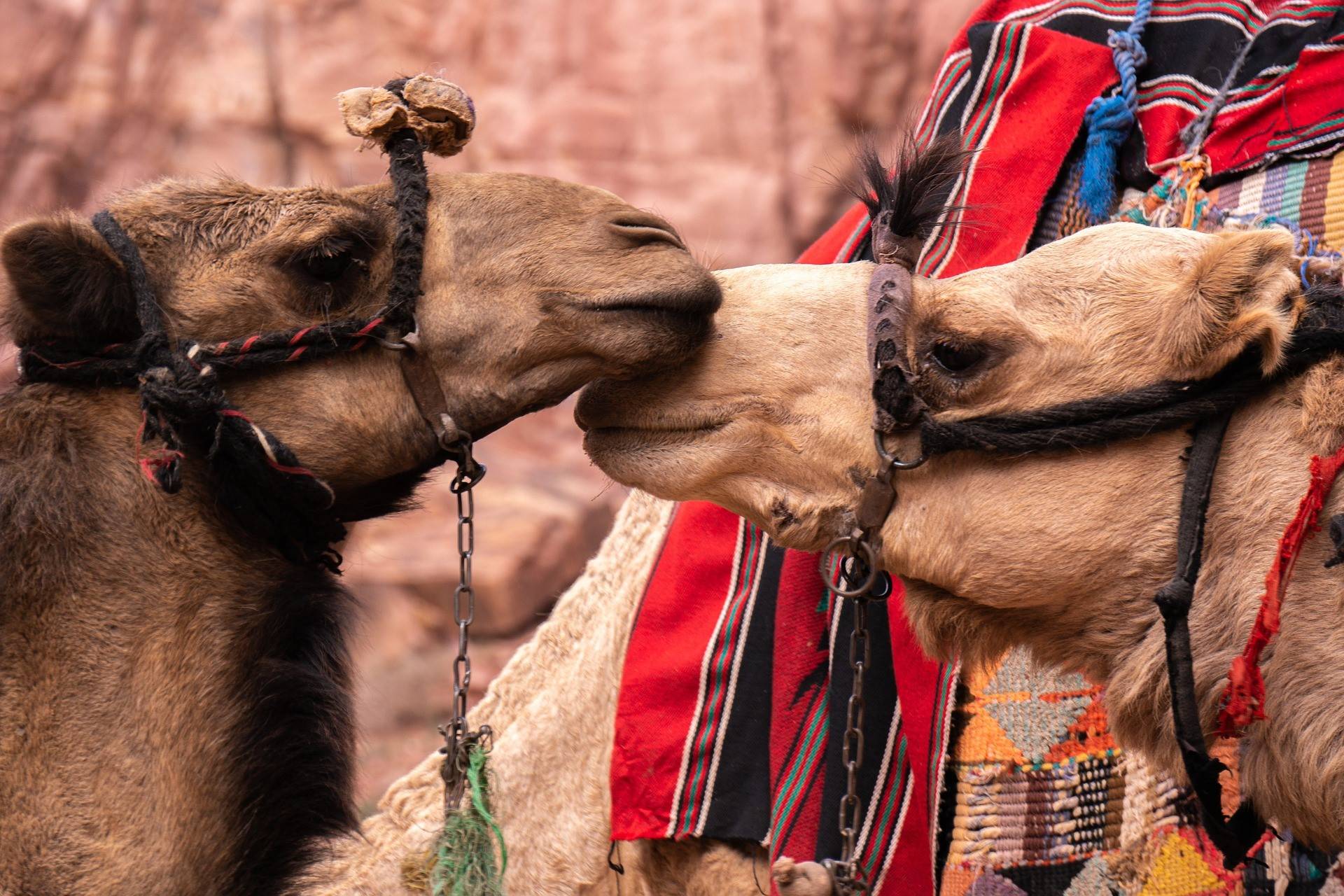 Camel’s milk is a variant of milk that is unlikely to be very popular. However, camel milk is slowly gaining popularity in the United States, thanks to a combination of winning factors. What makes this primarily Middle East origin milk such an excellent option that many are allured by?

For centuries, people from the arid and desert areas in the Middle East, Asia, and Africa have relied on camel milk as part of their daily diet. Several persons in such areas are known to swear by it as a source of several vital nutrients, including proteins, vitamins, and minerals. This abundance of nutrients, coupled with other benefits that camel milk supposedly has, such as lack of properties causing allergies (which are found in certain other variants of milk) have begun to make this an extremely popular option for the inquisitive American who is ever in search for newer, better varieties of food and drink. However, these stated benefits, as of now, have only been credited as claims by camel’s milk proponents. As such, the United Nations’ Food and Agriculture office does not list out any specific difference in the nutrient value of camel milk compared to other milk variants.

However, the camel milk camp raises several other points to make a case for its inclusion in the daily diet. Its taste has often been said to be either sweet and delicious, or the kind of taste that is initially hard to get used to (try only a tablespoon of it in your first go). But camel milk often gradually gains an excellent taste as your body gets used to it (of course, the milk’s taste is ultimately dependent on several other factors such as the source and the health of the animal during the milking process as well). Nonetheless, camel milk has been said to be a great drink for those who acquire the taste for it. 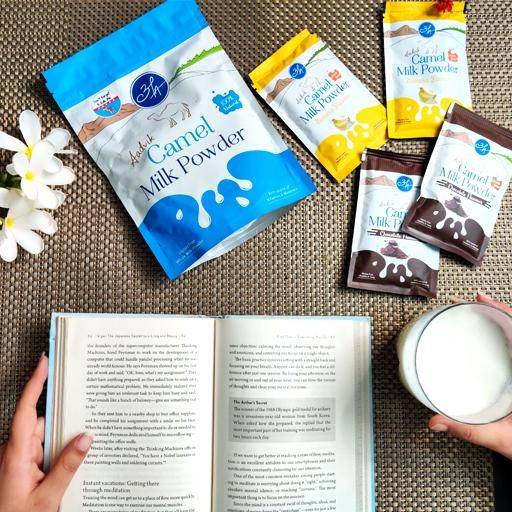 A few farmers and rural agriculturalists have begun to see the potential in camel milk for their businesses, as well as for a refreshing addition to the general diet. Certain dairy farms have started farming and raising hundreds of camels, all of whom are taken care of and who yield milk. One extremely popular example of such a farm is Camelot Dairy. Camelot Diary’s founder says this idea helped him expand his business greatly - camels yield large amounts of nutritious milk as compared to milking a significant number of cows. A few claims say that the dairy owes its existence and success to this herd of camels. An aspect that cannot be ignored by such organizations; however, is the manner in which they are required to meet all federal and state regulations for the sale of milk. Some use machines to milk the camels and the milk is flash pasteurized immediately thereafter, thereby killing all the pathogens which might otherwise prove to be harmful.

Due to the lack of numbers when it comes to camel milk dairy farms, several camel milk-producing farms are supported by groups that come together in the form of supporting cooperatives. A great example of such a cooperative is the Camel Milk Cooperative. The Cooperative distributes milk from Camelot Diary and various other camel milk farms to several people across the United States and has found a surprising demand for camel milk. The Cooperative and other diaries such as Humpback Diaries, attribute this trend to several reasons- these include growing health concerns, with doctors actually recommending the same to many American patients. Then there is also a significant Arab and North African origin population who, in all probability, have at the very least heard of the various uses of camel milk in their families and traditions. Certain statements from some dairy farms make claims that a huge number of their customers were immigrants from Somalia who had greatly missed their staple camel milk.

All the diary owners at the end of the day should attest to one thing - that they care very much about their camels, whom they see as calm, peaceful, and friendly creatures. For example, the rarity that the camel milk business continues to be in the US is fueled by the belief of dairy farm owners that camels are far more evolved than many other dairy animals. The residents in the United States have been quick to catch on to the several claims surrounding camel milk that there has been a surge in its growth, and the demand for the same might be expected to see a rise in the coming years.